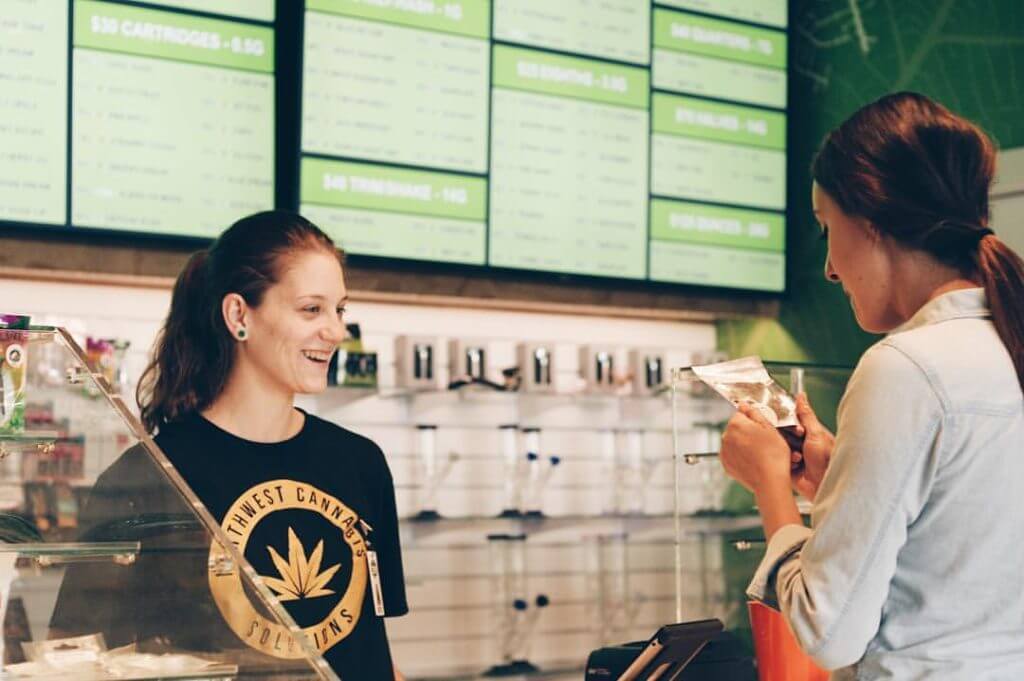 Over the last few years, states across the country began introducing marijuana-friendly legislation that allows residents and visitors to consume and purchase marijuana for recreational use.

Though Washington state decriminalized the use of recreational marijuana with the passing of the initiative I-502 law in November 2012, the use of marijuana can still be prosecuted under federal law under certain circumstances.

While smoking marijuana on private property or in the comfort of your home is allowed, initiative 502 does not permit marijuana to be consumed everywhere, most notably in public spaces. Marijuana consumption in public areas such as parks can result in fines or even jail time.

Additionally, to legally smoke marijuana in Washington state, you must meet a variety of requirements, such as being older than 21 years of age, and not possessing more than the allowed amount under initiative 502. Though Washington state continues to introduce pro-marijuana legislation, many Washington employers still prohibit even recreational usage.

Where to Buy Marijuana in Washington State

In Washington state, there are a handful of marijuana dispensaries that legally sell marijuana to customers who are looking to consume weed recreationally. Cannabis and Glass has dispensaries in Liberty Lake, WA near the Idaho boarder, Spokane and Spokane Valley.

These shops are licensed and unable to provide samples or allow consumption of their marijuana on their premises. Dispensaries that are not legally authorized to sell and distribute marijuana can face hefty fines and other legal consequences if caught selling illegally.

As the consumption of marijuana for recreational use continues to grow across the country, more and more weed dispensaries continue to be established, offering customers a wide range of cannabis-related products.

There are a variety of websites dedicated to sharing a list of legally licensed dispensaries in which you can legally purchase marijuana in Washington.

How Much Can You Buy?

Although smoking marijuana is legal on private property with the owner’s permission, there are still several requirements you must meet to ensure you are on the right side of the law.

You can possess less than one ounce of consumable marijuana as well as other marijuana paraphernalia such as a pipe or a bong. Additionally, you can hold up to 16-ounces of solid marijuana in a fused marijuana product and no more than 7-grams of marijuana in its concentrated form.

Again, it is not legal to smoke marijuana in any public location, and the consumption of marijuana is only allowed at a private residence with the owner’s permission.

According to Washington state law, consumable marijuana is dried marijuana flowers. Infused marijuana products refer to baked goods such as brownies and cookies containing pot, or even cannabis-infused liquids such as soda.

Being on The Right Side of The Law

Marijuana consumption for recreational use is allowed in Washington state; however, it must be noted that you cannot operate a motor vehicle under the influence. Ensuring you possess the proper amounts defined by the updated Washington state law is essential for avoiding potential legal consequences, even if you are visiting.

For those who enjoy consuming marijuana, Washington state continues to lead the way across the country with its introduction of pro-marijuana legislation.

Shatter vs, Wax: What’s the Difference?

How Long Does Weed Stay Good?

Where to Buy CBD Near You?