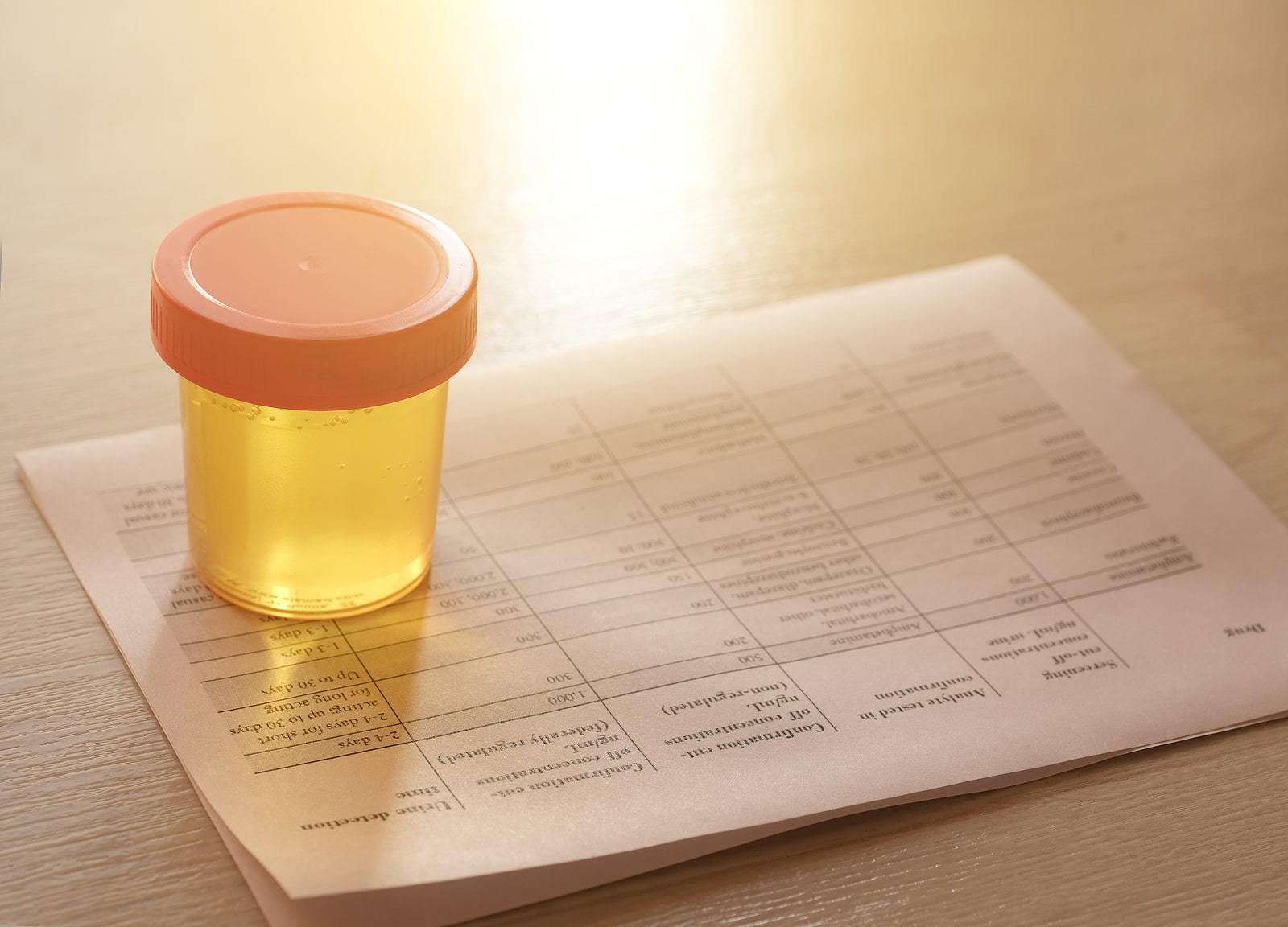 Marijuana consumption continues to grow in popularity, especially for recreational use. However, many employers still test for marijuana usage and have policies against its consumption.

Whether you’re applying for a new job or are about to be drug tested for other reasons, it’s essential to know how long marijuana stays in your system.

When it comes to detecting pot in your system, taking a urine sample is by far the most common method. In general cannabis, traces can be found in urine from one to 30 days after last consumption (possibly longer). 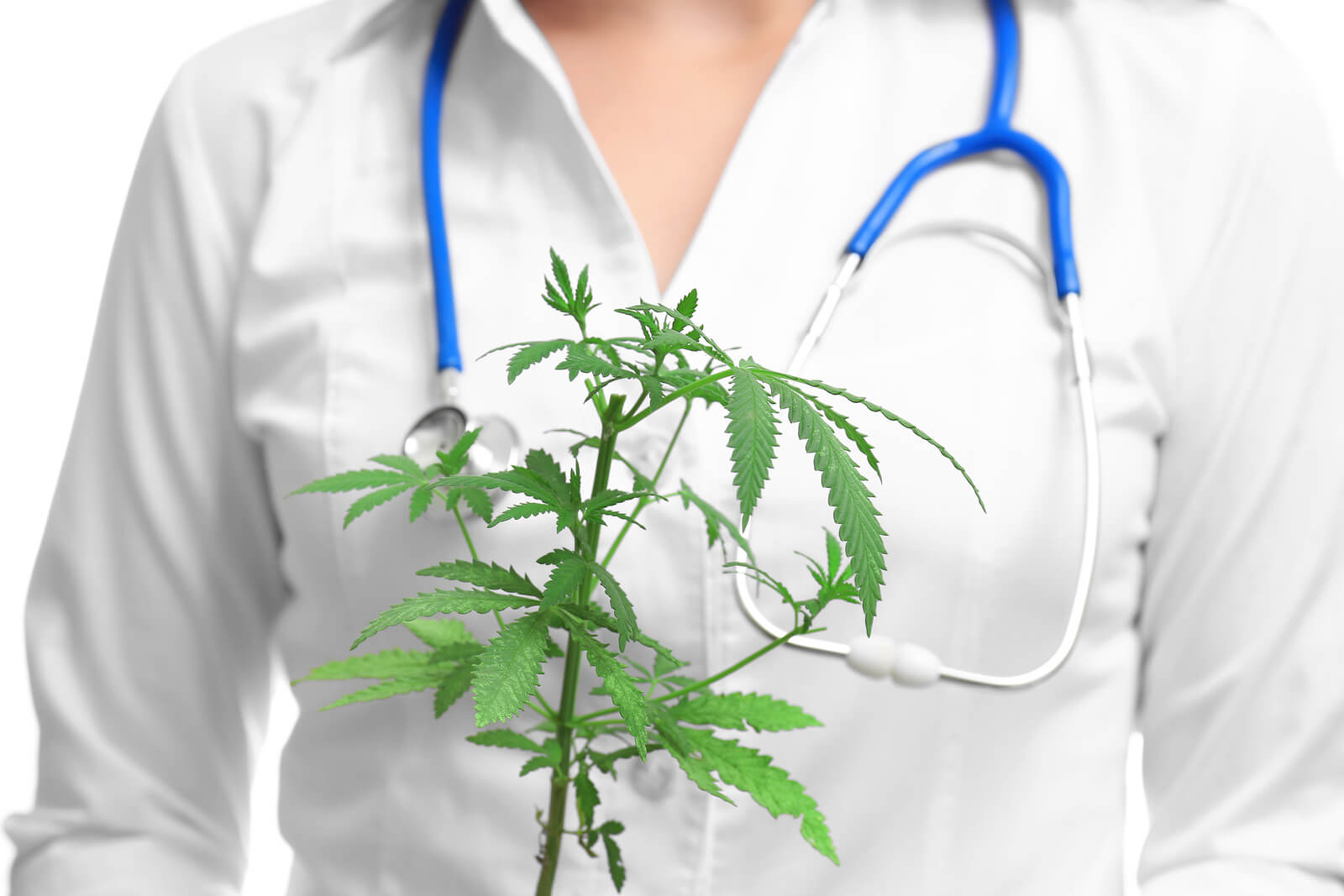 Still, the frequency with which one smokes can extend detection to up to three months, which is currently believed to be the longest known length in which marijuana can be noticeable in your body.

For someone who smokes marijuana on an occasional basis, such as a few times a month, a drug test should show no signs of use three to five days after stopping.

Users who smoke marijuana multiple times a day, however, can generate a positive test result for 15 to 30 days on average. Click here to meet marijuana smokers near you.

While not smoking marijuana for a month will usually result in a negative drug test, marijuana usage can be identified in strands of your hair up to several months after last use.

Common ways Marijuana Can be Found in Your System

One of the most popular methods used to detect marijuana usage is through a blood test. A blood test can catch marijuana in your body for around three days; however, there have been several rare cases in which marijuana was discovered in the bloodstream up to several weeks later.

Within moments of consuming cannabis, usage can be detected through a blood test.

On average, saliva testing will identify marijuana in your system for one to three days, with rare exceptions being detected up to three weeks after last marijuana use.

Hair testing for marijuana usage is the most accurate test, although not incredibly popular by employers who are examining potential or current employees.

Marijuana reaches your hair through small blood vessels and can be picked up through hair follicle testing. Hair examination can provide a comprehensive overview of marijuana use and other drugs that may be in your system for up to 90 days.

How Quickly Do the Effects Take Place?

Marijuana immediately enters your bloodstream and remains in your body from a few days to a month.

Despite claims from supplement companies and other remedies, there is nothing you can do to speed up the process of ridding your body of marijuana.

If you’re applying for a job and expect to be drug tested, it’s crucial that you discontinue the use of marijuana as soon as you become aware of an upcoming test.

Indica vs Sativa vs Hybrid (What’s The Difference?)

New To Cannabis? Take a Weed Tour on a Pot Bus