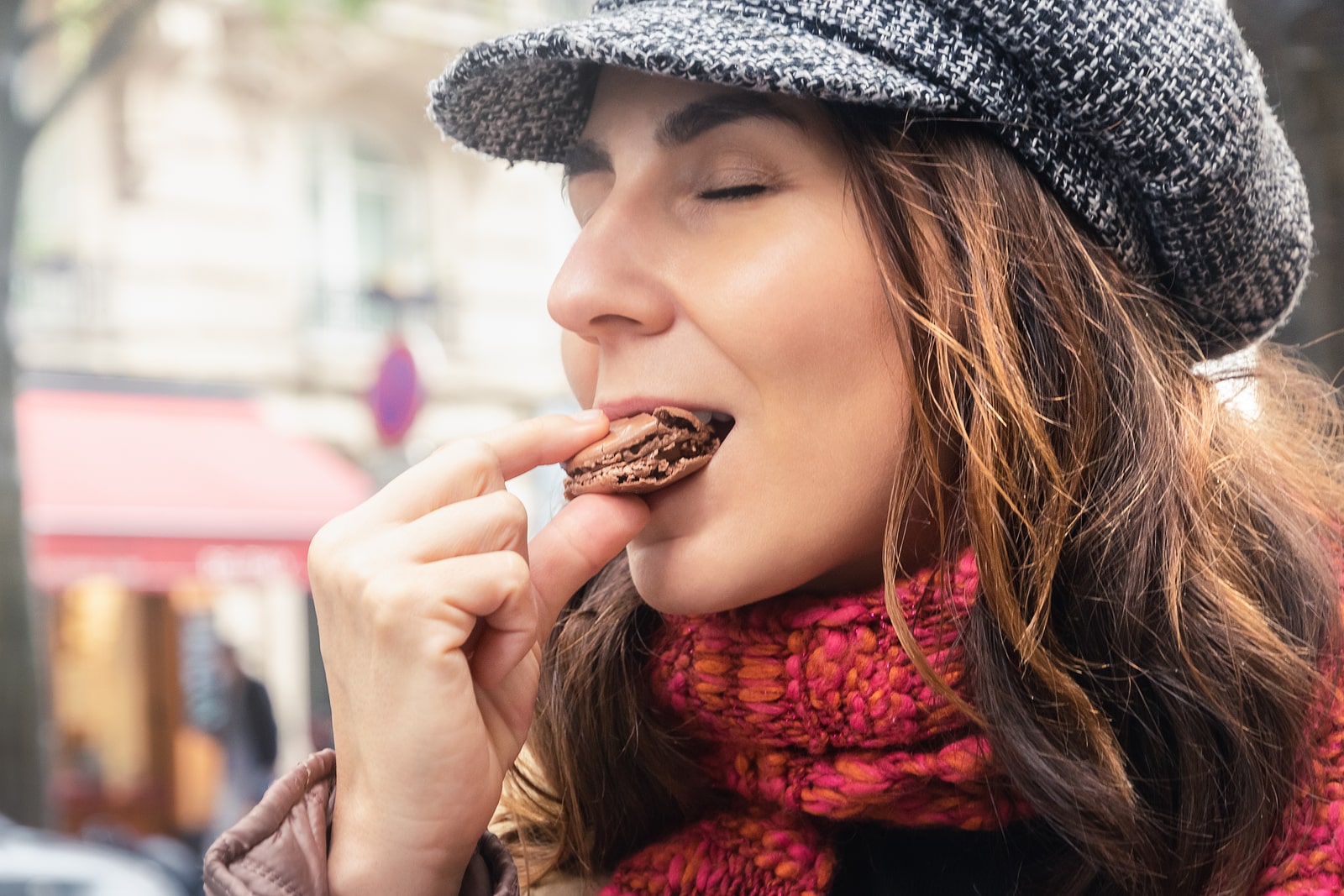 The media and television typically depict marijuana as being consumed using a bong or a joint; however, pot can be enjoyed in several other ways. There are over half a dozen ways to smoke or consume cannabis. It’s just a matter of preference.

Popular Ways to Use Marijuana

Water pipes, commonly referred to as bongs, are one of the most popular ways to consume marijuana.

To smoke using a bong, you pack the marijuana into a small compartment and light the weed on fire, which produces marijuana smoke. The smoke is then inhaled through the water pipe, and the desired effects of the pot will quickly kick in.

Rolling papers are used to create a cigarette-like fixture filled with weed and sometimes tobacco. Also referred to as a joint, using rolling papers to consume marijuana is one of the most preferred methods. However, rolling the perfect joint does take some practice.

Depending on the experience you’re looking to have, you can add as much or as little marijuana as you want to smoke. A joint generally provides 15-20 inhales which is plenty for personal use, or to be shared with another person.

For those looking to enjoy their weed in unconventional ways, fruits such as apples, pears, melons, and even bananas can be used to smoke. To consume marijuana with fruit, however, one must know how to carve out the appropriate pipe.

Though some fruits are more difficult than others to drag from, the added fruit flavor is always a nice touch for those who are hesitant about the flavor of weed.

Though traditional hookah typically consists of flavored tobacco, you can add a small amount of hash to the process to enhance your hookah experience.

When consuming marijuana-infused hookah, you place the desired amount of weed on top of the foil or metal screen, and the hot coals will heat up the tobacco and weed and cause it to smoke. Sucking on the hookah hose allows the consumer to inhale their choice of flavored tobacco and weed with ease.

Vaping is yet another popular way to smoke marijuana. By inserting specially designed weed wax into your vape pen, you can enjoy the benefits of weed while on the go.

Some marijuana smokers believe vaping is a healthier alternative than smoking from a traditional joint or bong, but the evidence for or against is so far inconclusive.

Edibles are a fun way to consume marijuana without the damaging effects on your lungs, or the smoke and smell. Edibles can be made by adding some grass to the ingredients of your favorite treats, such as brownies and cookies, and baking it right in. Weed can also be added to other food and snacks such as candy.

What is your favorite way to enjoy marijuana? Did we miss your preferred method? Stop by Cannabis and Glass today and check out our selection!

Fun Things to Do in Liberty Lake Washington