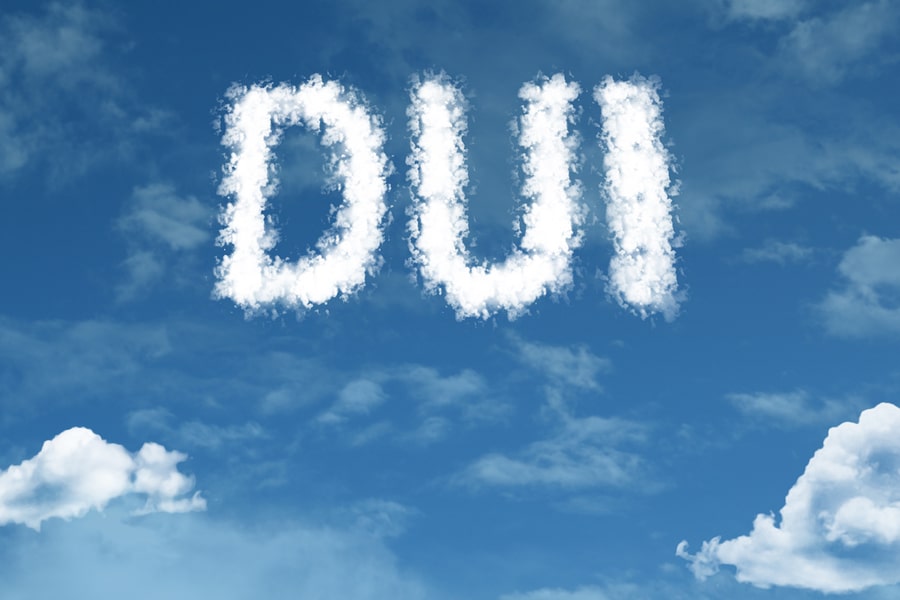 New research conducted by Dr. Benjamin Hansen and released by the Center for Growth and Opportunity at Utah State University suggests that there’s a correlation between nearby marijuana availability and a reduction in the number of car accidents in Idaho.

What are the Study Findings?

Access to dispensaries is essential to determine the positive consequences of marijuana legalization. In this case, this access also explains the correlation between fewer car accidents and a shorter distance to the border of Washington, where marijuana is legal.

One of the main culprits of car accidents is alcohol consumption, and Hansen’s study contributes to the mounting evidence that suggests that people often substitute cannabis for alcohol when it’s legally possible to do so.

This is where state lines come into play:

In the study, Hansen notes that “it appears that the count of accidents involving alcohol falls in the period following marijuana legalization but that these effects vary with distance. The interactions with distance suggest that the effect of legal access on alcohol-related crashes diminishes by roughly 3 percent for each hour of distance from a retailer.”

Hansen’s findings suggest that being very close to dispensaries is the main determining factor in reducing these accident numbers significantly. He further states that “…alcohol-related traffic accidents decreased close to the border, but these decreases fade for counties further from nearby legal marijuana regimes.”

Who would have thought that marijuana legalization would even make our roads safer?!

We hope that findings such as Hansen’s get considered by policymakers in charge of considering laws that expand marijuana availability or make it harder to gain access to other substances. This need is especially urgent when the findings have positive effects on something as lethal as drunk-driving.

How Was the Study Conducted?

Hansen completed his study with a little bit of modern tech and fundamental data.

He cross-referenced the demand for marijuana in Idaho by using Google Trends. This information gave him insight into how often people in Idaho perform Google searches for the term “dispensary.” He then looked into official data to verify the number of alcohol-related traffic accidents. He had the relevant data to determine whether accidents increased or decreased in Idaho after marijuana got legalized in Washington.

After analyzing these reports, Hansen’s study concluded that:

The fact that the Federal Government hasn’t yet removed marijuana from its controlled-substances list has hurt the pot market. It creates a barrier for acquiring and transporting things like medicinal marijuana and edibles, even between states where marijuana is legal. And things only get more complicated when the level of legality varies between states.

You must know your rights, the law, and the risks involved if you purchase and transport marijuana-derived products from another state and into your own.

Are You Looking for a Top-Notch Dispensary Near Idaho?

If you’re looking for a fantastic marijuana dispensary near Idaho, look no further than Cannabis and Glass. We have a location just across the Idaho border, in Liberty Lake, Washington, and can’t wait to introduce you to our wide selection of quality recreational cannabis.

Our value is unbeatable, as is the variety of products we offer. We are committed to the best customer service and take pride in making education a part of that service.

How to Make Weed Tea (The Right Way)

Should I Be Meditating on Cannabis?