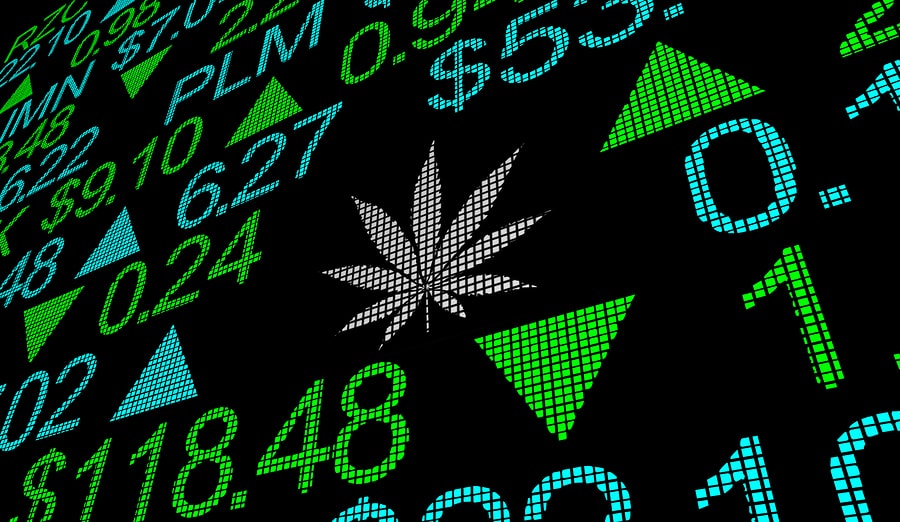 The truth is, no one can tell you for sure whether marijuana stocks are a good buy. At this point, buying these stocks involves a bit of a leap of faith because the market is still in its infancy.

As a whole, the marijuana industry is still in the process of getting fully established, including receiving clearances and formulating guidelines. This situation prevents us from being able to predict much of its long-term future, but in the short- and mid-term, it’s not looking great.

The industry has suffered from undersupply, overproduction, and a host of other ills since legalization began. It’s still too soon to predict when it will correct its course and start sailing toward better horizons.

Today’s reality is that marijuana stocks have poor earnings-per-share ratings. The market is uncharted and risky territory.

Should You Buy Marijuana Stocks at Current Historic Lows?

Only buy marijuana stocks at the current lows if you want to take big long-term risks or have a talent for smelling undocumented opportunities. In fact, “historic” is a bit of an odd word to use, considering how young the marijuana industry is.

No one would honestly advise you to buy marijuana stocks amid their current volatility. None are within what would be considered a good-buy range. The truth is, despite the hype around legalization, the entire sector and stocks are in poor shape these days.

Again, because this is such a new industry, there are no market trends to read and make educated choices. The leading indicators of better things to come will be found elsewhere, such as when new regulations get passed, new consumer habits get tracked, and social acceptance of marijuana increases.

It’s important to remember that marijuana is legal in many states, but it’s still illegal in the majority of them – and at the federal level.

Many Americans still cling to misconceptions and reservations that come from years of the war against drugs. As societal acceptance grows and the market expands, there’s no reason to doubt that marijuana stocks will become profitable. We just don’t know how long this will take.

What Kind of Potential is Yet to Be Realized?

Once legalization expands and companies figure how to become attract more consumers, we could see trends changing. One hurdle that is up to the marijuana companies themselves – and that they have yet to overcome – is how to market a product that feels generic, which will go a long way toward making it more attractive to the general public.

When things like branded edibles, vapes, and even drinks become recognizable names to the layman, market dynamics will renew themselves. Today, however, the more known commodity brands are tied to medicinal marijuana use, which actually makes the market somewhat dull as a whole.
Marijuana distribution also remains somewhat limited.

How Long Does Weed Stay in the System of an Athlete?

How to Roll a Joint Like the Experts Do

What is Live Resin? Everything You Need to Know